I don't normally post photos but I thought I'd share a few from some of the film festivals where my short film has played and where I've been lucky enough to attend over the last few months.

The film had it's premiere in Annecy and I couldn't have asked for a better place to have it. I'd been to the festival three times already but this year was definitely the best. With my film being in competition for the first time and with the focus on Ireland this year it's not an experience I'll forget anytime soon! 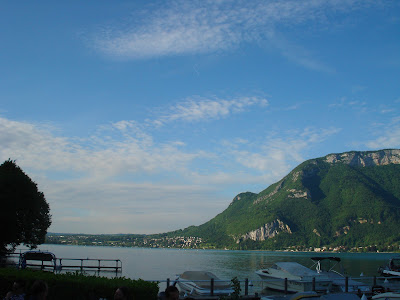 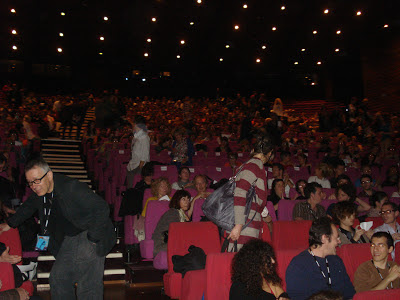 View from the front row before my screening, just a little bit intimidating then.

This was a nice little festival. It was mainly live-action shorts in competition. It's always cool to check out the live-action stuff at these festivals too, it's a nice change from just watching animated stuff. 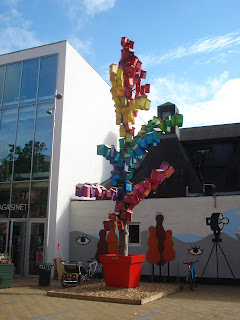 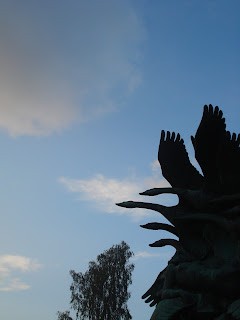 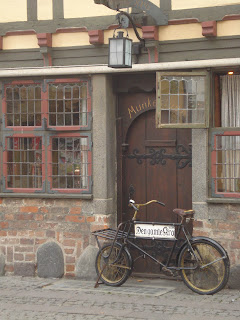 I was only over for a couple of nights for this festival but it felt a lot longer. We crammed in so much stuff and met a lot of really cool people. It's also cool that after a few festivals you start bumping into people you've met at previous festivals and get to hang out again. 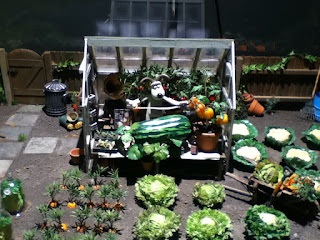 One of the displays from an Aardman exhibition. 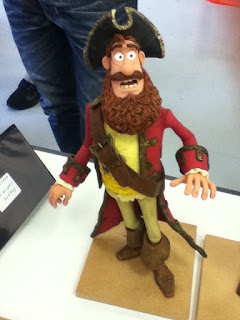 The Pirate Captain from an Aardman workshop we attended. We got to play with him and everything! 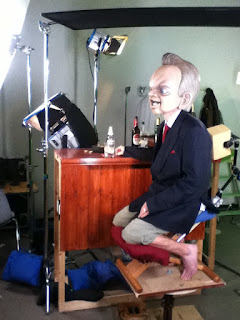 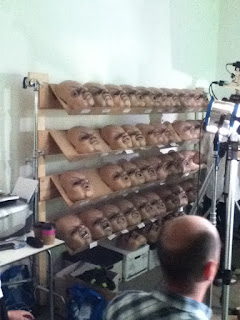 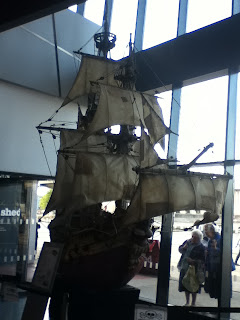 The ship from Aarman's "Pirates". It was flippin' huge (as you can see, thanks to our intrigued elderly ladies providing scale reference!) 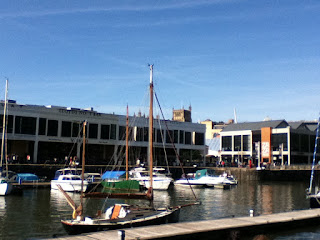 This was my most recent excursion. Berne is such a beautiful city and hosts a really cool festival. It's more of a laid-back festival and the festival headquarters had almost a music festival kind of set-up, with little stalls, bars and places to eat. Plus we got to see bears wandering about in the city, OK, they were in an enclosure, but it felt like they were just in a little park or something, it was really cool. 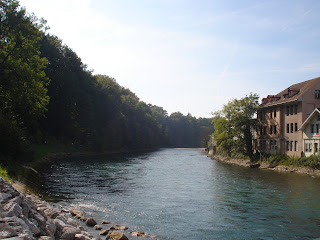 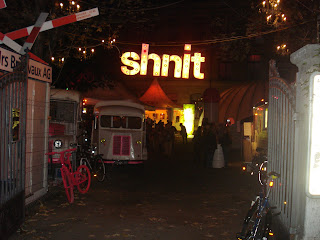 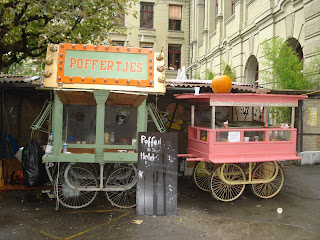 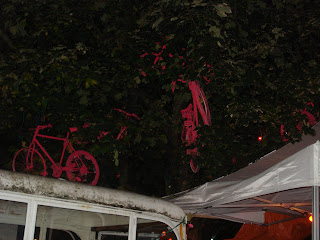 Neon pink was like the festivals signature colour, so they had random pink coloured objects displayed throughout the festival. 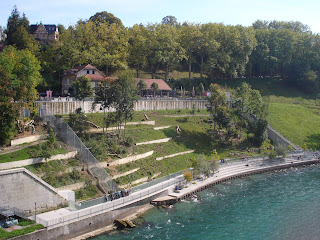 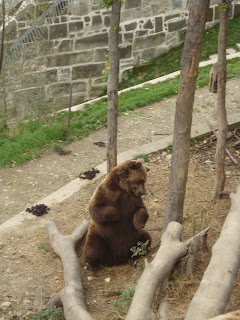 And one of the bears doing his Baloo impression.

I'm off to Portugal for the next festival and hopefully it's as fun as these ones have been!

I'm a Director, Animator and Designer based in Dublin, Ireland