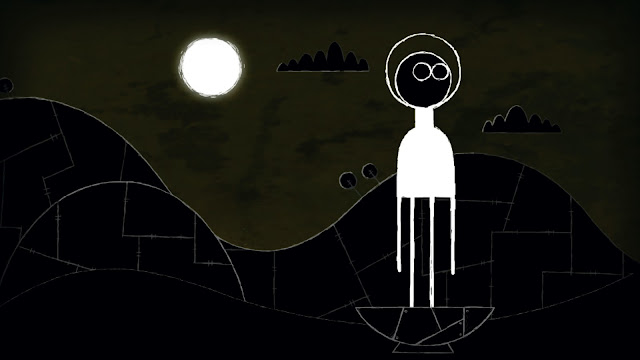 Just Thought I 'd give an update on my short film A Different Perspective. The film has already screened at several festivals including;

And the film is due to be screened at the following festivals over the next couple of months;

So if you happen to be in those countries why not not check it out!

The film will have it's American premiere at the Los Angeles Irish Animation Festival.
Posted by Chris O'Hara at 9:56 PM

I'm a Director, Animator and Designer based in Dublin, Ireland